First month of the year is here in Cracow cold with snow and ice on the roads (still better option than melting snow, right?). The running is not only good for improving general endurance but also for mental toughness. Mainly for the second because sometimes it’s bit risky to keep faster pace while there is ice everywhere and one could feel how insufficient such a run is.

Sticked to 3+1 system, the whole January was mainly (or only?) about putting some big kilometers in. Totally 490km in 26 runs is way beyond my expectations. And to the top of it the pace of my long runs in slow/moderate tempo is steadily around 4:50.

To put some colors in to my running routine I’ve also took a part at mountain halfmarathon. My debut in trail was quite good, resulting in being between the top 5 % of the fastest runners 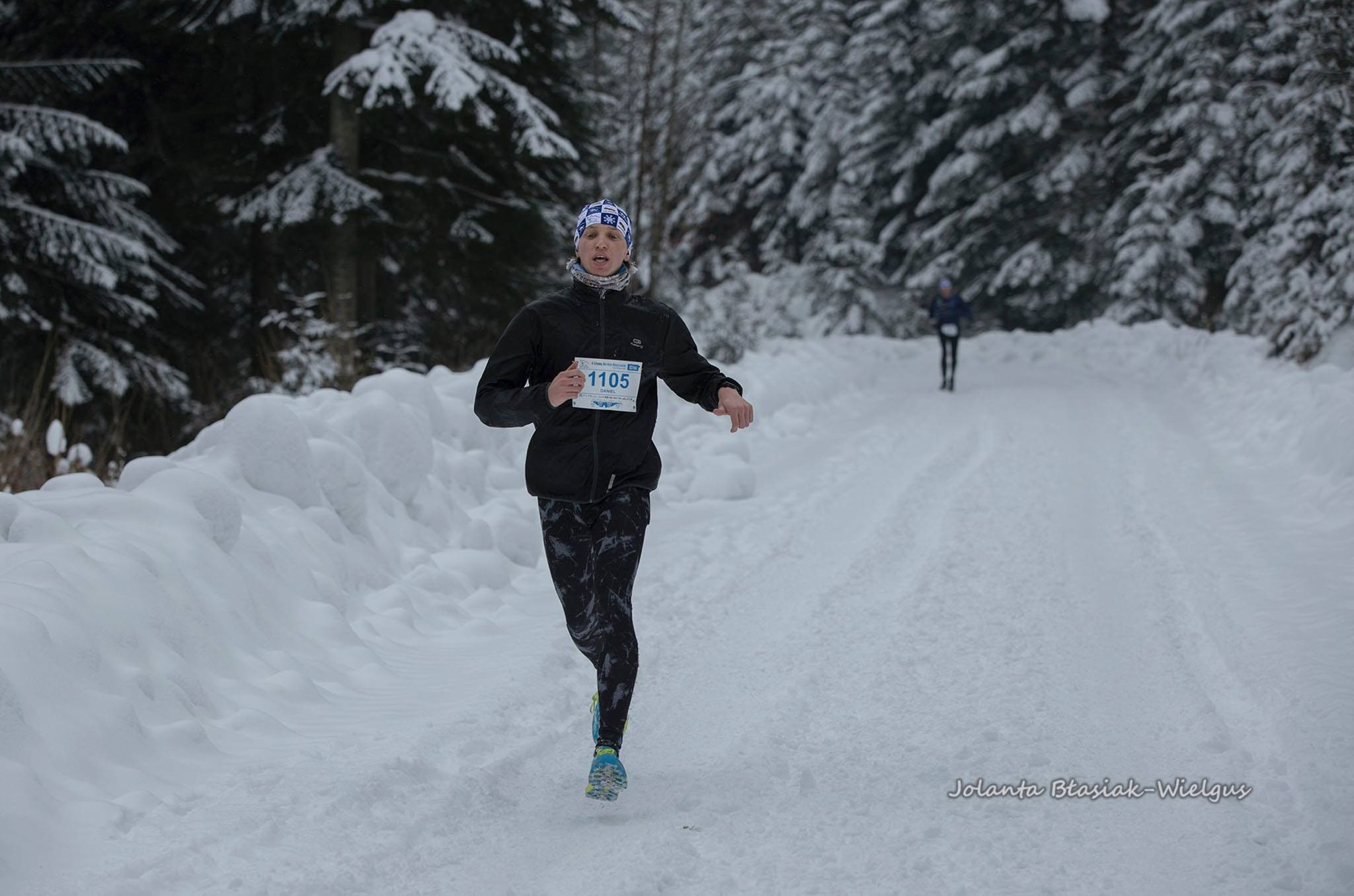 As the days are slowly getting longer, sometimes, all of a sudden (like all unexpected things in life), the Sun make its way to the top and training is way better. Hard to say if it’s due to progress or just fine conditions out there. Even though I prefer rather cold days over the hot I’m pretty looking forward to be finally running only in one layer.

Anyway winter is what makes the runner. Whether we like it or not. 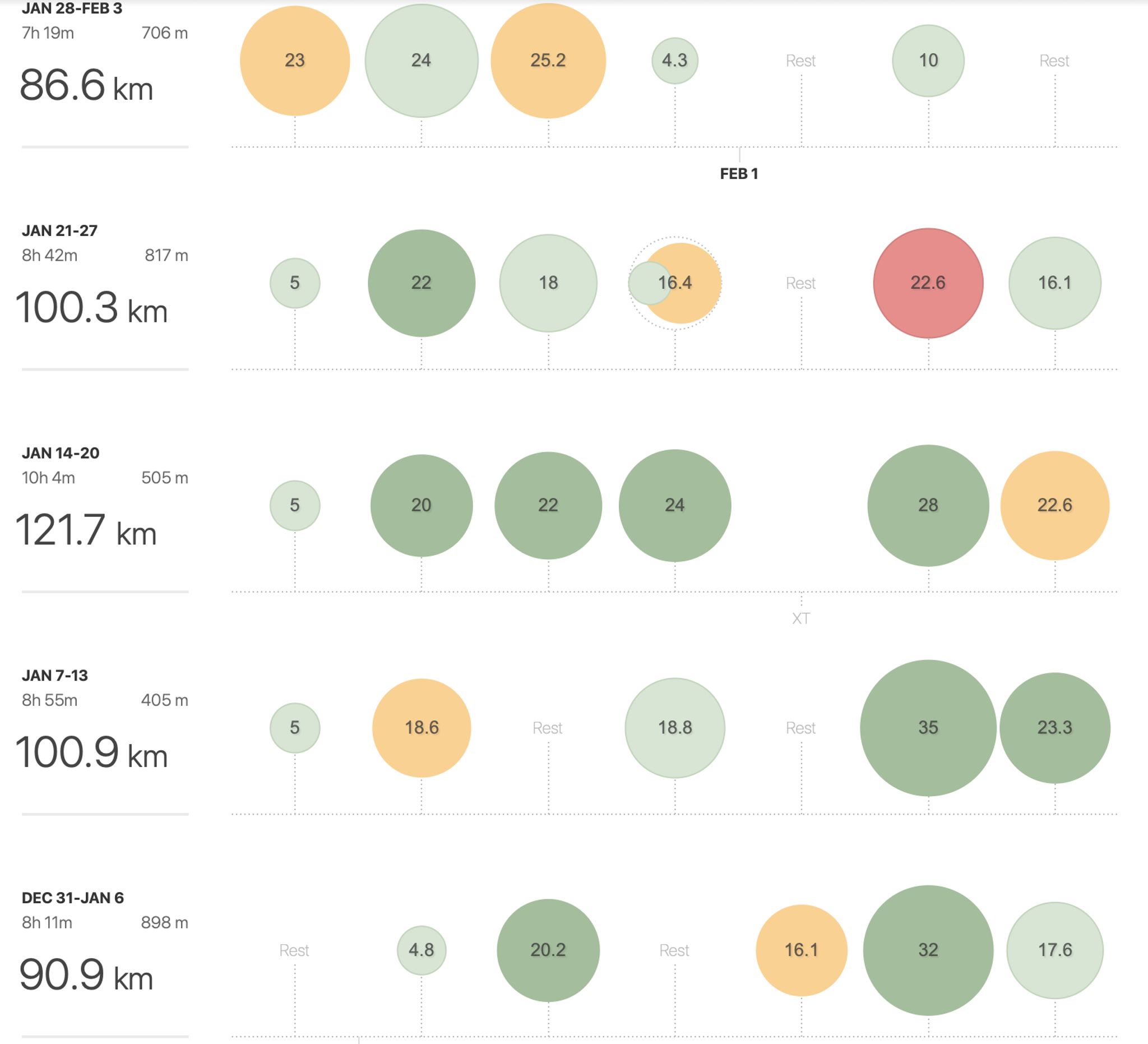 Blog about running by Daniel Straub, based in Cracow and occasionally some other running too. Feel free to follow me on STRAVA.

Don't wanna miss a single run? Subscribe and keep up to date!